“Petya” Ransomware: What we know now 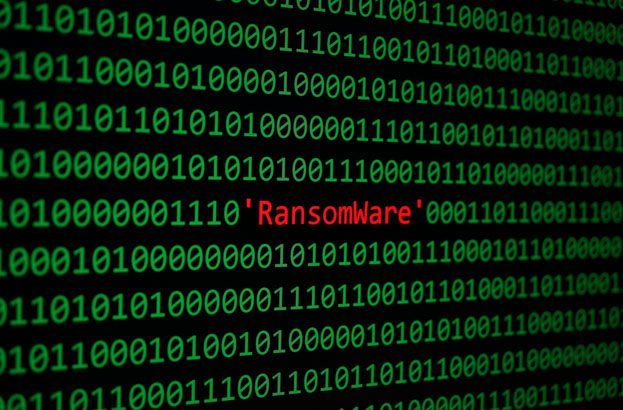 Update Jun 27 – 23.34 CEST: Shutting down the computer and not booting again could prevent the disk encryption, though several files can be already encrypted after the MBR is replaced and further infection through the network is attempted.

Update Jun 27 – 22.28 CEST: Paying is no longer possible as the email to send the Bitcoin wallet ID and “personal installation key” has been shut down by the provider. Thus, people shouldn’t  pay for the ransom as they will not be able to receive the decryption key.

Update Jun 27 – 21.20 CEST: ESET researchers have located the point from which this global epidemic has all started. Attackers have successfully compromised the accounting software M.E.Doc, popular across various industries in Ukraine, including financial institutions. Several of them executed a trojanized update of M.E.Doc, which allowed attackers to launch the massive ransomware campaign today which spread across the whole country and to the whole world. M.E.Doc has today released a warning on their website: http://www.me-doc.com.ua/vnimaniyu-polzovateley

Numerous reports are coming out on social media about a new ransomware attack in Ukraine, which could be related to the Petya family, which is currently detected by ESET as Win32/Diskcoder.C Trojan. If it successfully infects the MBR, it will encrypt the whole drive itself. Otherwise, it encrypts all files, like Mischa.

For spreading, it appears to be using a combination of the SMB exploit (EternalBlue) used by WannaCryptor for getting inside the network, then spreading through PsExec for spreading within the network.

This dangerous combination may be the reason why this outbreak has spread globally and rapidly, even after the previous outbreaks have generated media headlines and hopefully most vulnerabilities have been patched. It only takes one unpatched computer to get inside the network, and the malware can get administrator rights and spread to other computers. 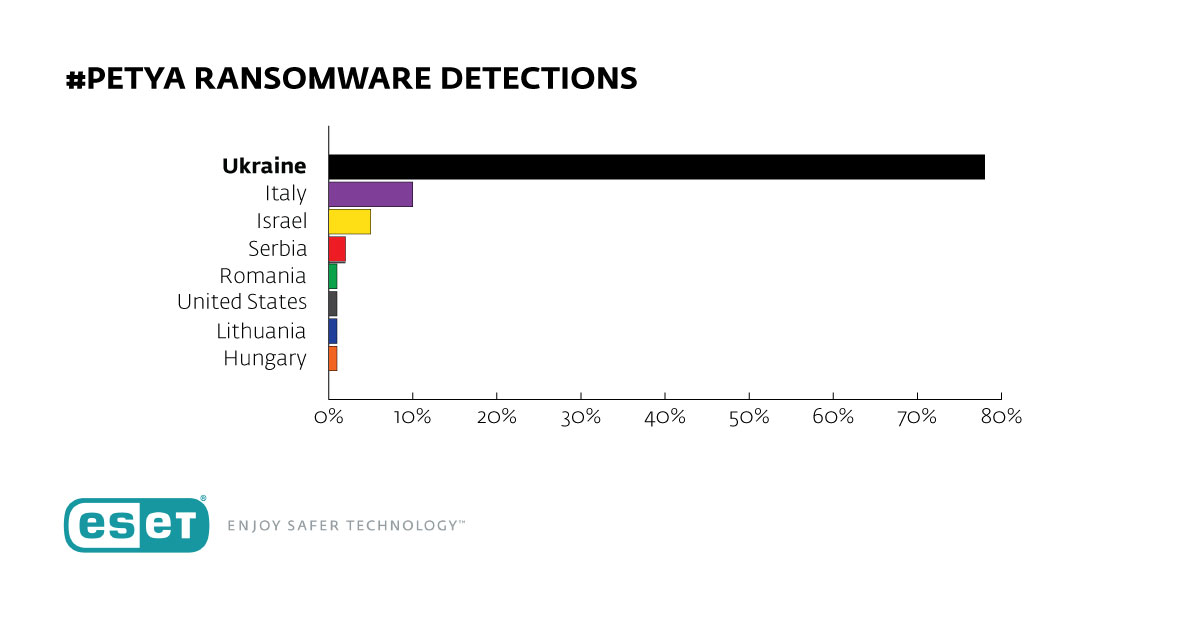 The journalist Christian Borys, for example, tweeted that the cyberattack has “allegedly hit” banks, power grid and postal companies, among others. Moreover, it appears that the government has also come under attack. Borys has also tweeted an image put up on Facebook by Ukraine’s deputy prime minister, Pavlo Rozenko, which shows a computer apparently being encrypted.

The National Bank of Ukraine has also put out a message on its website warning other banks of the ransomware attack.

Forbes said that while there appear to be similarities with WannaCryptor – with others describing it as WannaCry-esque – it is likely to be a variant of Petya. 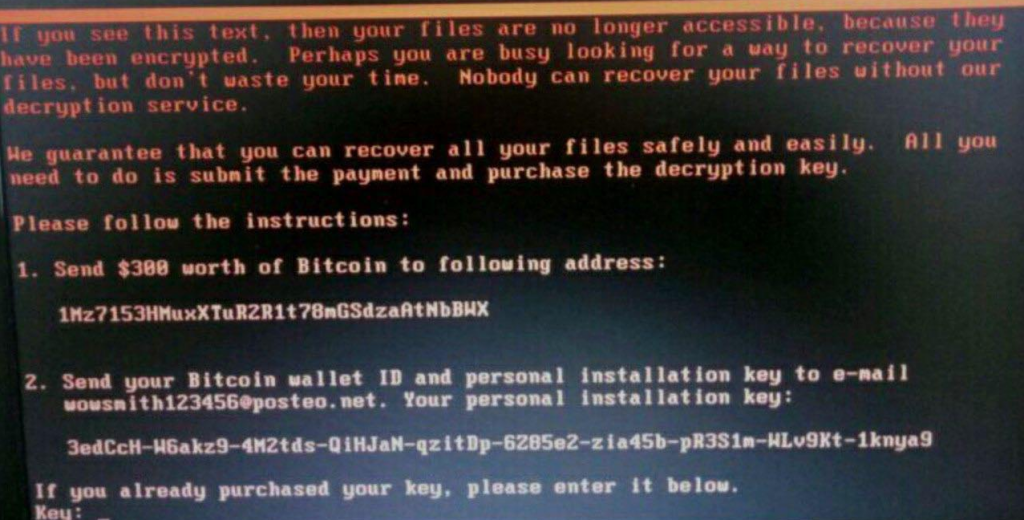 An image, similar to the one witnessed by WannaCryptor victims, reportedly showing the ransomware message is making the rounds online, with one from Group-IB showing the following message (paraphrased):

“If you see this text, then your files are no longer accessible, because they have been encrypted … We guarantee that you can recover all your files safely and easily. All you need to do is submit the payment [$300 bitcoins] and purchase the decryption key.”

However, a spokesman said that “there is no effect on power supplies”, although it may be too early to ascertain this.

It appears that the ransomware attack is not specific to Ukraine. The Independent said that Spain and India may also have been affected, as well as the Danish shipping company Maersk and the British advertising company WPP. 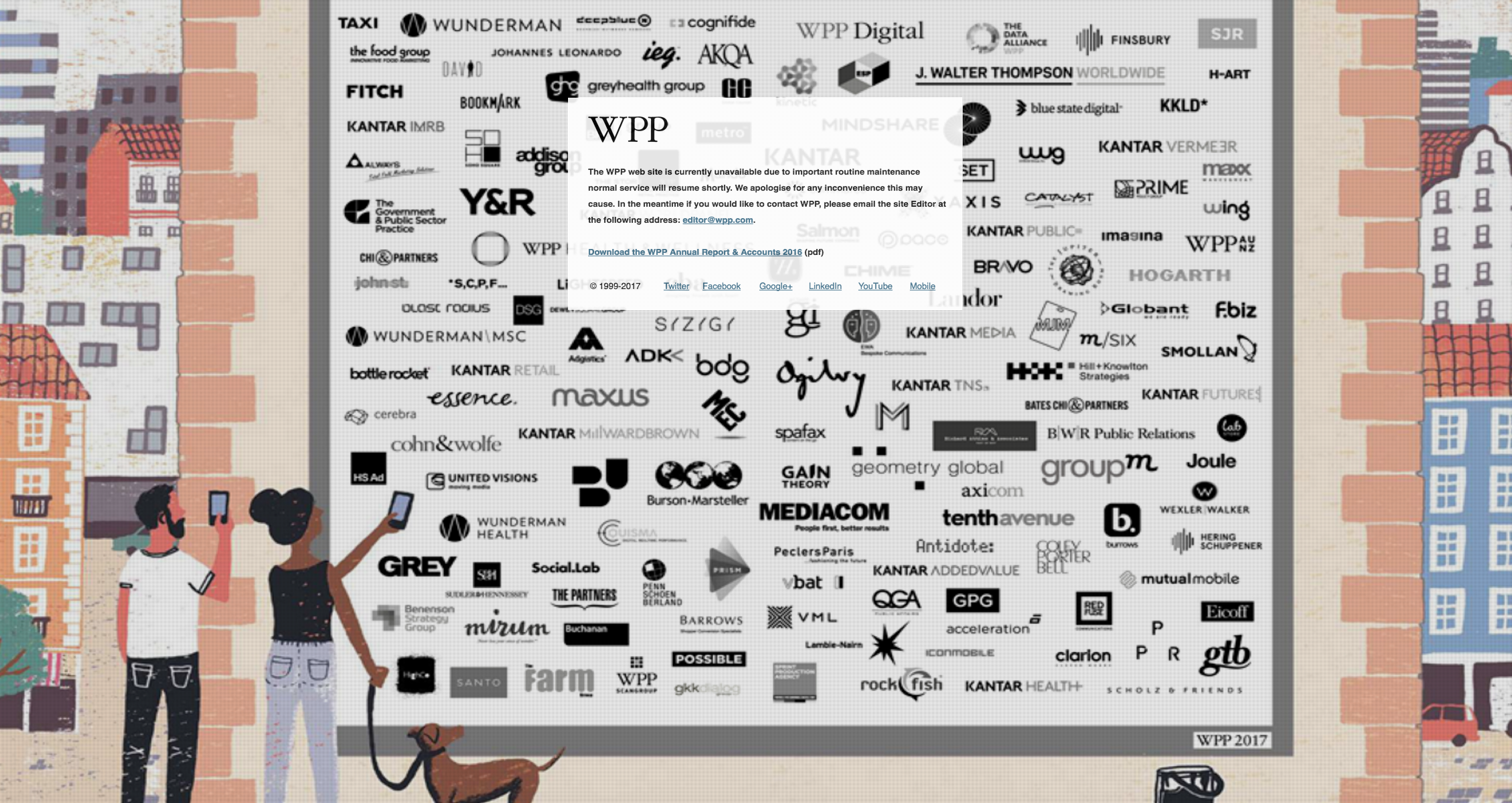 On the latter’s homepage, the following message reads: “The WPP web site is currently unavailable due to important routine maintenance normal service will resume shortly.

“We apologise for any inconvenience this may cause. In the meantime if you would like to contact WPP, please email the site Editor at the following address …”

WPP has since confirmed on Twitter that it has been the victim of an attack: “IT systems in several WPP companies have been affected by a suspected cyberattack. We are taking appropriate measures & will update asap.”

There are also reports that payments are being made in response to the attack, at the BTC address linked here.

For more on Petya, check out this insightful piece from 2016, which notes of the crypto-ransomware:

“Petya took an approach different from that of other crypto-ransomware. Instead of encrypting files individually, it aimed at the file system.

“The target is the victim’s master boot record (MBR), which is responsible for loading the operating system right after system boot.”

In order to prevent this kind of threat, we recommend that you always have your systems fully patched, that you use a proper security solution and that you set up network segmentation, which might help prevent spreading within the network.

This is currently a breaking story. Further updates to come.

“Petya” Ransomware: What we know now