GREYCORTEX CEO ON HOW TO MINIMIZE THE RISK OF RANSOMWARE ATTACK 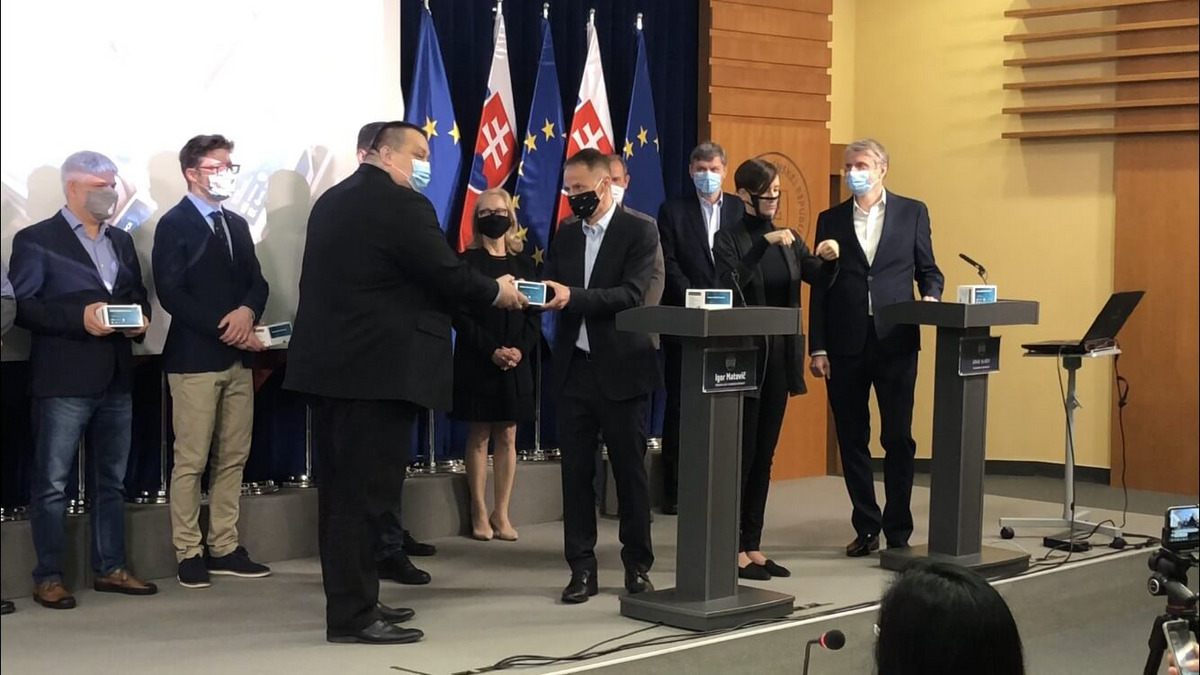 A new COVID-19 diagnostic kit developed by Slovak scientists is registered by Slovakia’s State Institute for Drug Control (ŠUKL). The first 100,000 tests, donated to the Slovak Republic by the ESET Foundation, are ready to be handed over to state diagnostic laboratories.

BRATISLAVA – Slovak scientists from MultiplexDX, the Biomedical Research Center of the Slovak Academy of Sciences (BMC SAS), the Comenius University Science Park in Bratislava, Lambda Life and ProScience Tech joined forces to develop and register the first Slovak-made diagnostic kit for COVID-19. The ESET Foundation supported the development and production of the kit and donated the first 100,000 tests to the government of the Slovak Republic. 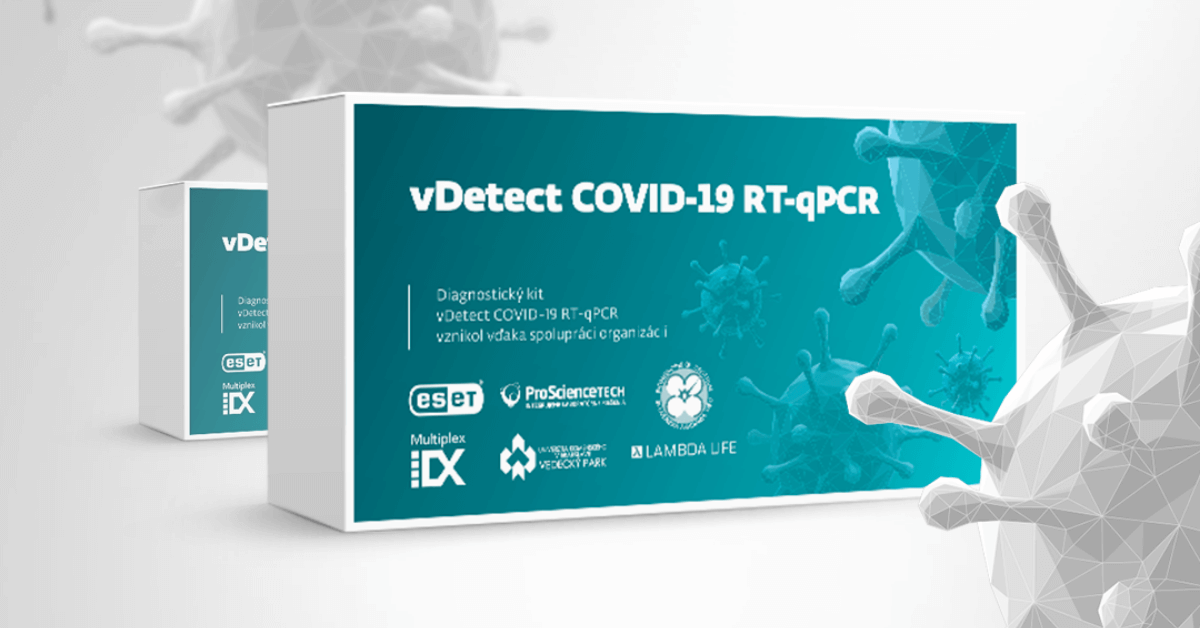 During the process of test validation, Slovak researchers from MultiplexDX came up with a way to increase the test’s sensitivity, which slightly delayed the regulatory submission. “When we performed a forensic analysis, we found that the primers used to confirm the test results according to the Charité protocol were not designed optimally. Therefore, we prepared a new version of primers that increased the sensitivity and, consequently, the accuracy of the test. Then it was necessary to repeat testing and, due to this, the original date of the test’s registration was postponed,” explains Pavol Čekan, PhD, founder of MultiplexDX. The tests underwent validation showing a 100% match with the samples already evaluated.”

Blind validation tests, performed at two independent laboratories on 92 clinical samples, showed identical results in comparison with the reference method, as well as with each other. This demonstrates the high reliability of the test directly on clinical samples,” says RNDr. Boris Klempa, DrSc., from BMC SAV.

The ESET Foundation supported the development of the tests, donating the first 100,000 tests to the state. ESET also covered the financing and coordination of activities related to the test’s production and registration.

“The development of the new diagnostic kit confirms that science in the Slovak Republic is being pursued at a high level and, at the same time, demonstrates the ability for science to bring solutions to societal problems. That’s why we have been supporting science for a long time. ESET’s involvement in the development of the coronavirus diagnostic tests has also been an interesting challenge for us because we have been detecting virtual viruses since our founding as a company,” comments Richard Marko, CEO of ESET.

Throughout the test’s development and validation, the team of RNDr. Tomáš Szemes, PhD from the Charles University Science Park in Prague, also participated: “We worked with the team on optimization and validation, and I was surprised at how quickly and smoothly the process went, including registration.” The final documentation for registration at ŠUKL was prepared by Roman Oravec from the non-profit organization CCCT SK.

The Slovak companies Lambda Life and ProScience Tech were also involved during the entire preparation of the diagnostic kit. “With the cooperation of numerous talented scientists and domestic companies, we not only received approval for the first Slovak-made PCR test for COVID-19, but also developed a top product in difficult conditions, one that will help the country when it needs it most. It was by no means an easy task, and I am happy that it succeeded in the end,” concludes Róbert Mistrík from the Slovak government’s permanent crisis team.

GREYCORTEX CEO ON HOW TO MINIMIZE THE RISK OF RANSOMWARE ATTACK